Bringing the mission of Pencils of Promise to life through a powerful animated short.

The idea behind Pencils of Promise is a simple one: every child deserves access to education. To help spread this message, Pencils of Promise tapped Firstborn to create a video that would help educate people about the organization’s work and inspire them to contribute to the cause.

The resulting video, titled “A Pencil Transforms,” shows viewers the power of a pencil and an education. To a child without access to schools and teachers, a pencil is just a little yellow stick. But give that same child a place where she can learn and a pencil becomes the key to unlock a world of possibility.

The video was produced completely in-house with animation and motion graphics handled by our Studio team. Animation began with 2D illustrations, which were then built in 3D and given a hand-drawn feel in postproduction. Will Arnett donated his time and efforts for the voiceover work, lending the video a big name to help drive awareness of such a worthy cause. 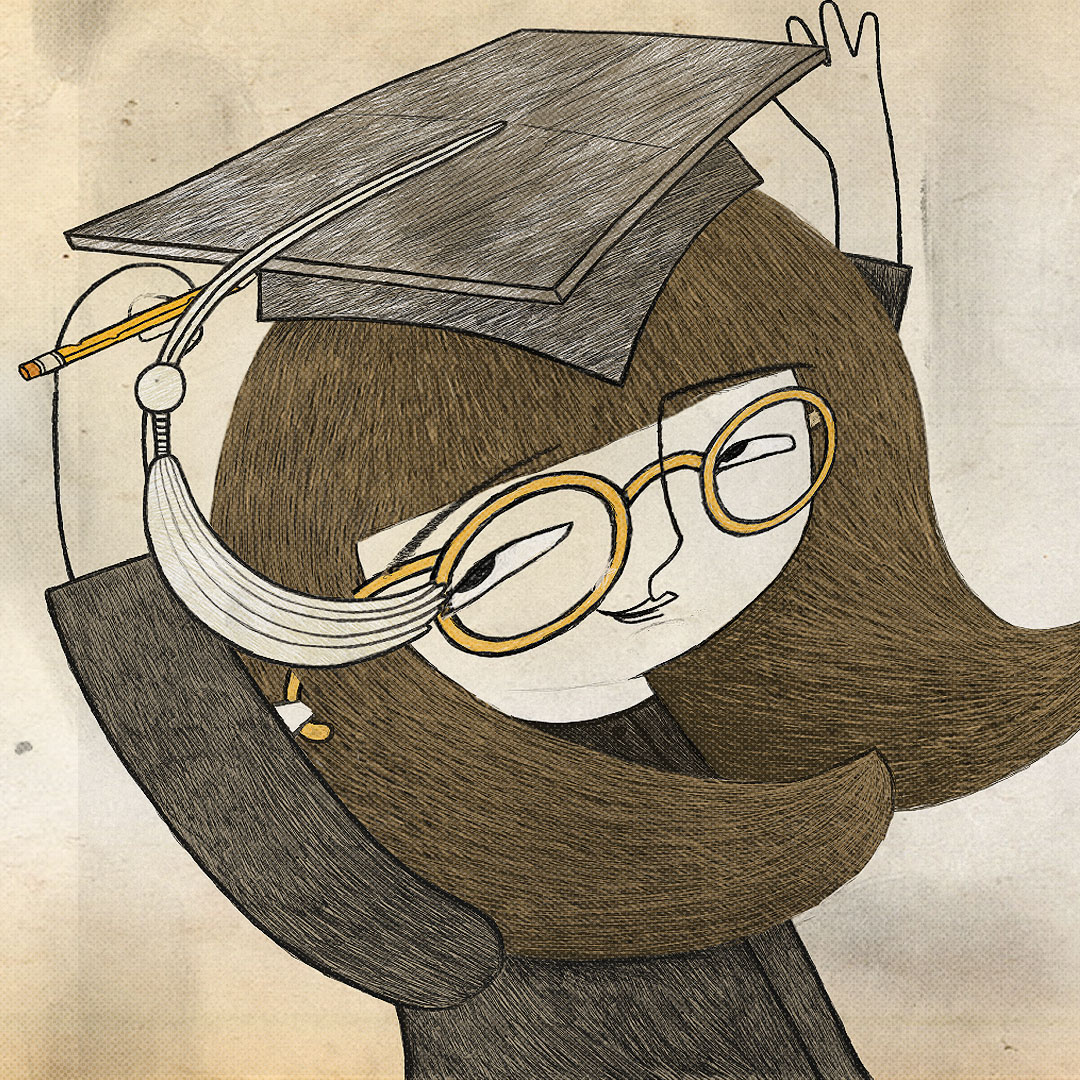 Leading the redesign for the Cycle for S...

Creating a new digital home for one of t...