Exciting Dew fanatics by staging live online auctions of the Xbox One—bringing to life one of the biggest Dew partnerships to date.

Mountain Dew and Doritos wanted to tap into the anticipation surrounding the Xbox One’s release by giving away thousands of the entertainment systems. Our challenge was to create a promotion that captured users’ attention and stepped outside of the traditional giveaway model.

In the Every 2 Minutes auctions, fans battled it out in real time to win hundreds of brand new Xbox One systems each night. The more DEW and Doritos purchased, the more points they earned and the higher their bidding power.

The response to the promotion exceeded even the most optimistic projections. Xbox fans across the country emptied the shelves of DEW and Doritos, banking over 8 million codes in the process. By the end of the promotion, there were over 4 million visitors to the site with thousands coming out victorious. 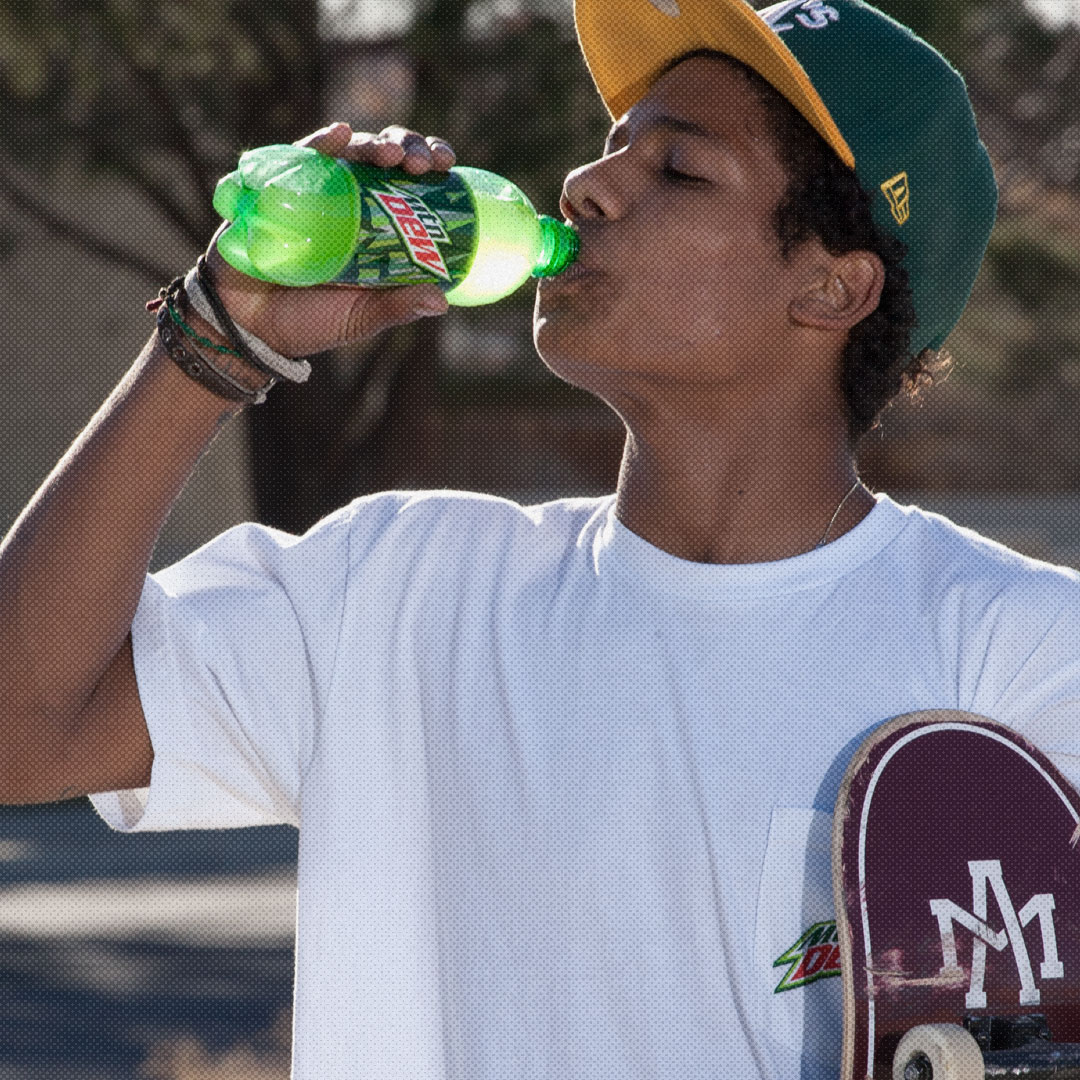 DEW Answers the Call of Duty

Building a digital ecosystem that drives...