Sony’s make.believe brand message is "anything you can imagine, you can make real." Its new campaign needed to drive brand relevancy with a younger target while communicating the essence of the brand message.

Since Sony has such a vast offering—they produce everything from TVs to hot new music artists to blockbuster movies and breakthrough video games—there was a huge opportunity to bring imagination to life through the exciting combinations of Sony’s offerings.

A video was the perfect vehicle to build buzz and anticipation around this new campaign. The :30 and :60 pieces were created to live across multiple platforms (paid, earned and owned), including television, the Sony Times Square billboard, Sony stores, movie theaters and in digital and social channels.

The video featured a world where all of Sony’s properties coexist. Characters from movies and video games, as well as rock stars and consumers using Sony products, appear frozen in time. As our main character explores this world, its occupants come to life and charge toward each other. The spot ends right before they collide, building anticipation for the new experiences to come.

The live action elements were shot on our in-house green screen and composited alongside 3D elements animated by the Firstborn team. We worked closely with the managers of the properties—from Sony Entertainment to Playstation—to make sure each character was portrayed within individual brand guidelines. The final piece helped hype the new make.believe experiences as they were brought to life. 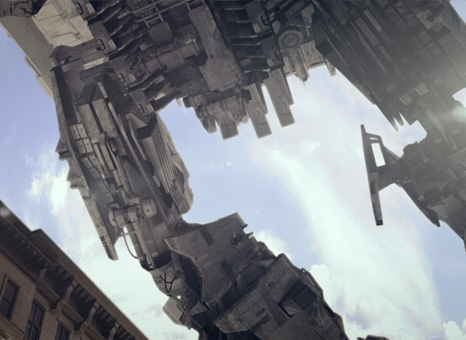 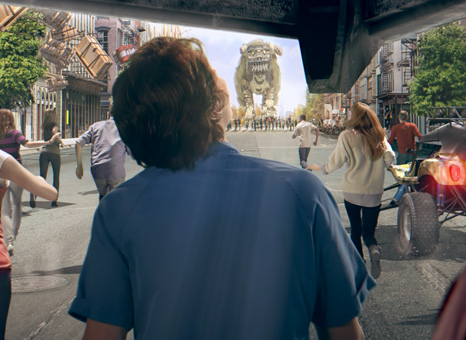 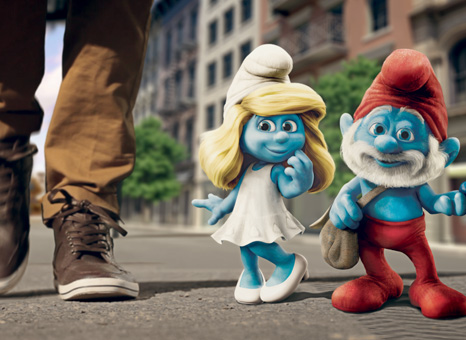 Site of the day
More Projects