SoBe’s scaly new plastic bottle needed a big introduction to the SXSW film geek and tech nerd scene—but how best to capture the attention of such a hip, easily distracted crowd? Between talks, parties and updating blogs, the audience had little to no time for interacting with a brand.

Taking cues from the new graphics wrapping the bottle, we developed a campaign based on tattoos and self-branding. Called "Reskin Yourself," it encouraged people to take pictures of themselves and apply digital tattoos.

Two computer kiosks at SXSW let users go to town with a library of kooky tats. A new technology, created in-house, allowed the tattoos to automatically contour to the body part on which they were placed. Redness was also adjustable for the freshest looking tats possible. Pranks ensued. Finished photos could then be shared via Twitter, Facebook, email and beyond, to the dismay of jealous friends not at SXSW. 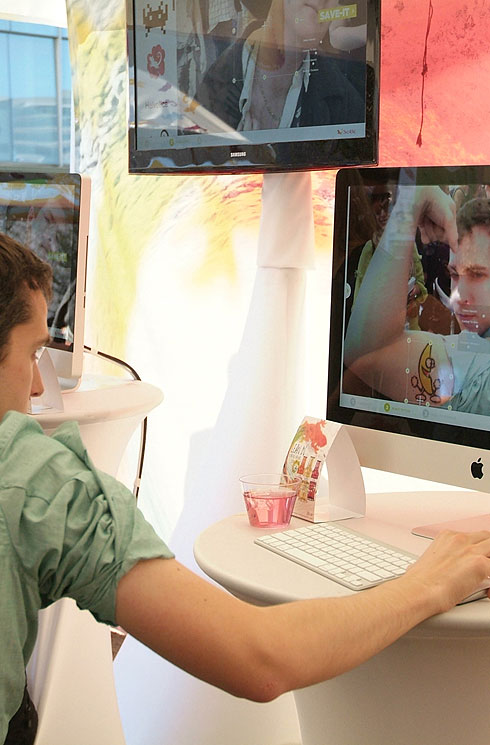 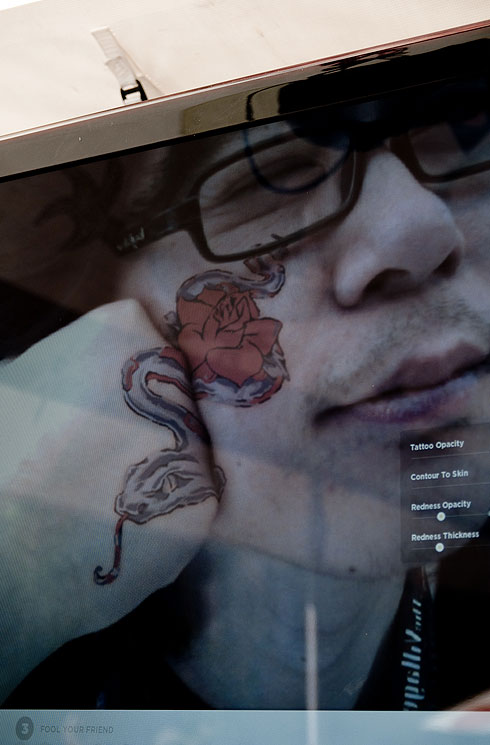 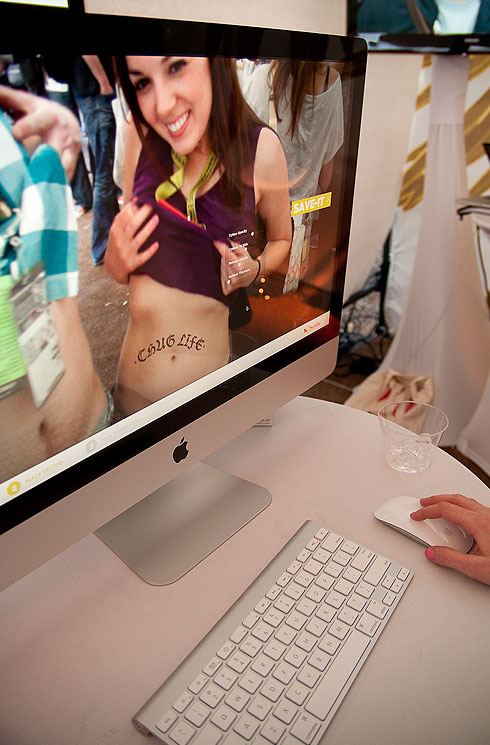