This is
How You Sonic

Sonic fans are a passionate bunch. The restaurant chain thought it would be a good idea to repay that passion by giving a few lucky fans the chance to star in its next commercial.

In partnership with Goodby, Silverstein & Partners, the Firstborn team developed an experience where users could get their creative juices flowing and become the face of a new Sonic commercial.

The idea was brought to life by allowing users to customize a 45-second movie trailer. They were able to stitch together their video using over 200 assets.

A custom Content Management System allowed the brand team to easily approve videos and share them on social media channels.

Users could vote on their favorite videos and the top picks scored a coveted spot on the leaderboard. Select videos were made into television commercials featuring the creator behind the concept. With a little storytelling and some interesting characters, fans could show the world how they Sonic. 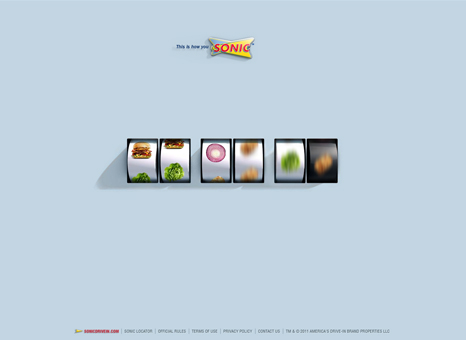 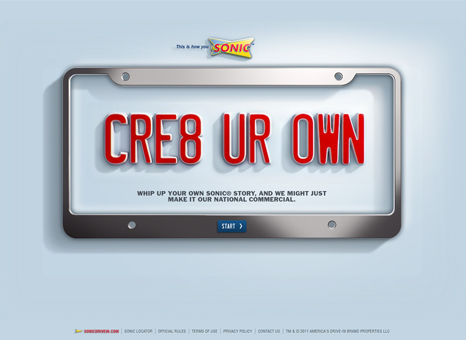 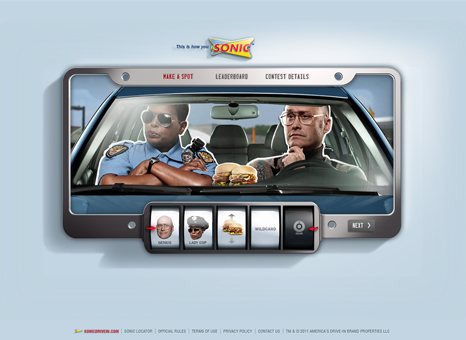