With a hilarious TV commercial—featuring men trapped in giant fists—about to air, Skittles needed media that would play off the idea, concept and actual footage captured in the spot.

The resulting banner ads recruited the user to drag one fist toward the other. By forcing contact, the two clenched men were trying to fistbump their way to freedom.

To up the ante from the TV shoot, we featured quirky payoffs to emphasize the unexpectedness of the Skittles brand. Anything from disco dancing, flying birds and a Skittles explosion occured after every fistbump. These units used the TVC talent in live-action footage captured by the Firstborn Studio team. 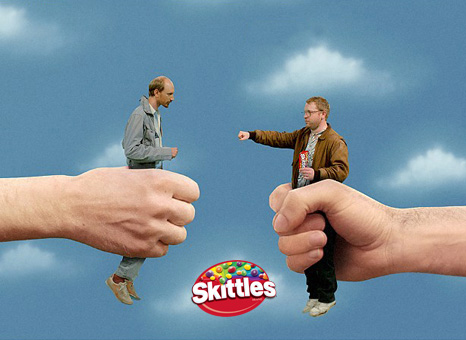 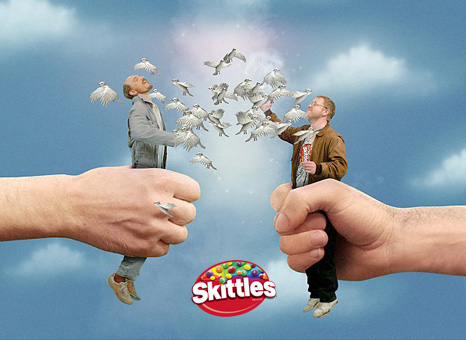 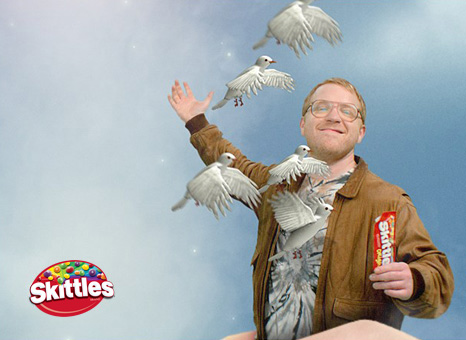