OMMA Creative Agency of the Year

Firstborn takes home the award for OMMA Magazine’s Creative Agency of the Year for 2008.

What sort of a year has it been for Firstborn? "Well, shooting a guy in an animatronic bear costume was definitely a first," senior vice president and executive director Dan LaCivita says with a laugh.

"This year marked the growth and emergence of three different departments that we’ve always had, in ways, but have never really blown out," he says. The company moved to a bigger space in New York City’s Film Center, where it’s been since starting 11 years ago. "We now have a green screen in-house," LaCivita says, "so we’re doing a lot more live action video work. We’re also doing a lot more 3-D and motion graphics work. The third arm of the company that has continued to grow is our software engineering and service-side development."

In addition to being featured on OMMA’s website for the acclaim, they also featured the award in a two-page spread, written by John Capone, for the January 2009 issue, which showcased a lineup of some of the "Best of the Best" from our 2008 portfolio. 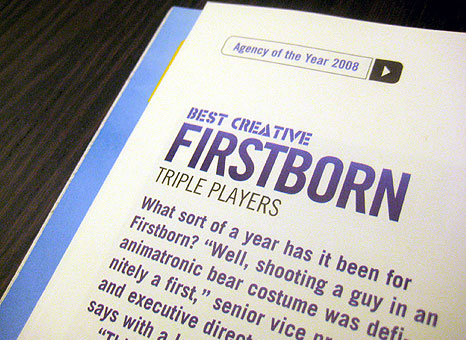 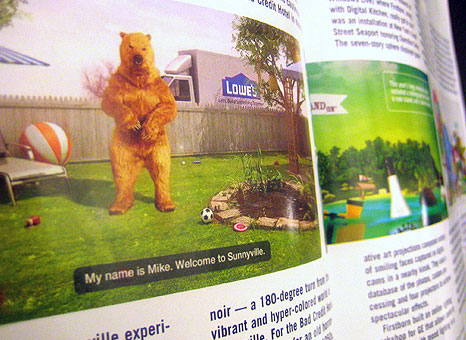 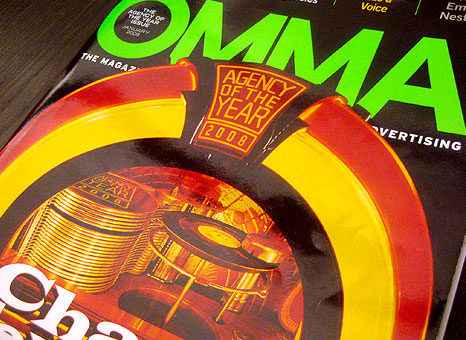 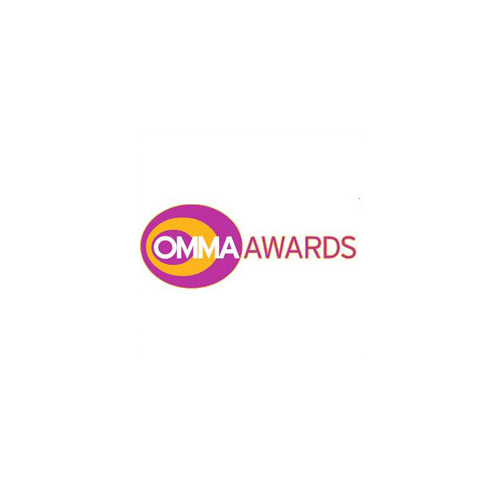