The Bucks’ “Greek Freak” — who is having an unprecedented season — is always grinning and joking with teammates, opponents and really anyone he comes across. So he was a natural to partner with Mountain Dew on the first funny prank-calls since everyone stopped using landlines.

Best parts of the “Answer the Call” bus shelter video, counting down:

5. The woman who did pushups on command because she’s a boss.

4. That he made people scream he was the best Bucks player of all time.

3. The guy who touched the screen to see if Giannis was going to magically jump out of it.

2. The rap airhorn that sounds like it literally was just someone hitting the button on instantrapairhorn.com.

1. When Allen Iverson pranked Antetokounmpo back.

The Bucks star has said in the past that Iverson was one of his favorite players ever, so this was probably a pretty cool surprise for him, and his impish grin let us know he wasn’t in on it. (Also, why would he be? What would Antetokounmpo, Iverson or Mountain Dew have gained from that? Not everything’s a conspiracy, we promise.)

Antetokounmpo encouraged people to call his “work number” on Thursday, before the ad came out and the prank was revealed.

No word on whether all those people got to work on time. 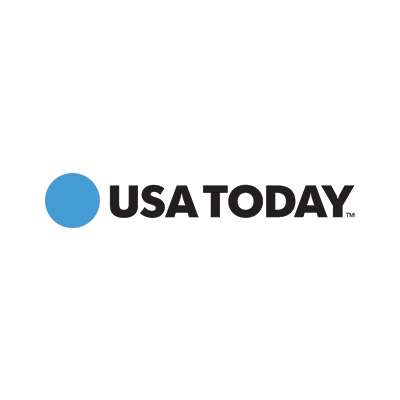