The age old question of Coke or Pepsi depends not only on taste, but also availability and marketing. Having an extra cool dispenser certainly doesn’t hurt, something Coca Cola has been using to its advantage thus far. Their Freestyle machine has grown in popularity by offering every soft drink in their line along with flavored mix-ins. Pepsi has finally emerged with their contender in the beverage race—the leaner, meaner Spire.

The Spire works much in the way the Freestyle does: customers can choose their beverage of choice from Pepsi’s brands like Pepsi, Mountain Dew, and Tropicana by pressing the appropriate button on the touchscreen. From there, they can choose to add additional flavors to their drinks, like cherry, vanilla, or lime. The system encourages consumers to experiment with bold new flavors they can only create at a Spire machine. The beauty of the system is not only its wide range of selection but it’s small size, making it perfect for cafeterias and restaurants big and small, unlike the fridge-sized Freestyle.

The soda industry has seen a decline in sales in many different markets, including in grocery and convenience stores across the United States. Companies like Coca Cola and Pepsi are hoping that these new more technologically advanced dispensers will draw in more customers to get a drink. Thus far, it seems that Coca Cola is having the harder time selling its product, due to its sheer size and more expensive flavor cartridge system. The Spire, which still uses the bag-in-box syrup containers that most restaurants and other businesses are used to, is winning over businesses with its sleek design and various sizes. Coca Cola is working on their own smaller model at the same time, attempting to the address the issues that are causing it to lose favor with some businesses.

The real trouble would be if this new technology and ability to mix flavors only draws the public’s attention and business for a short while before ultimately fizzing out entirely. 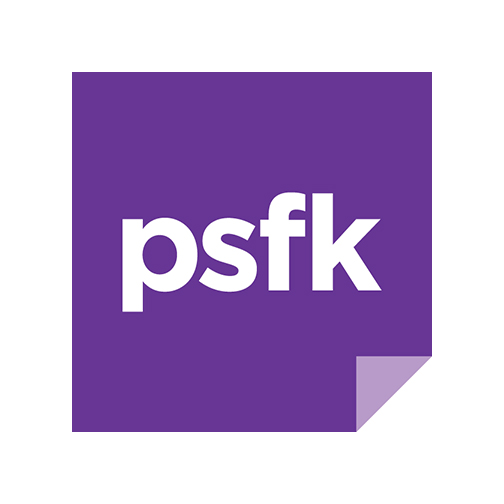